In a new report “The Human Cost of Disasters 2000-2019”, the United Nations pointed out that climate change is largely to blame for a near doubling of natural disasters in the past 20 years. The report is published by the United Nations Office for Disaster Risk Reduction (UNDRR).

Today also we will see few diagrams in the report, and we will try to understand the content of report. 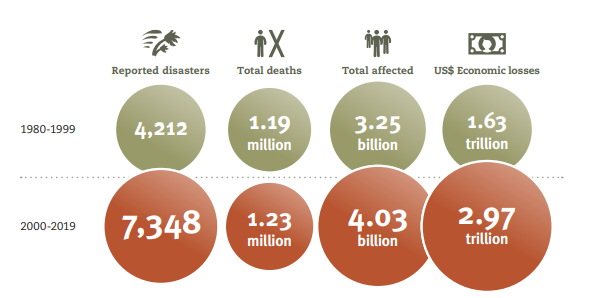 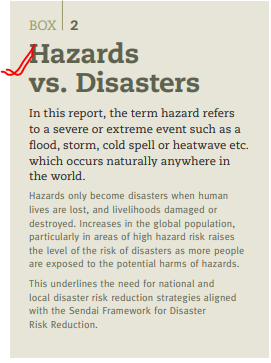 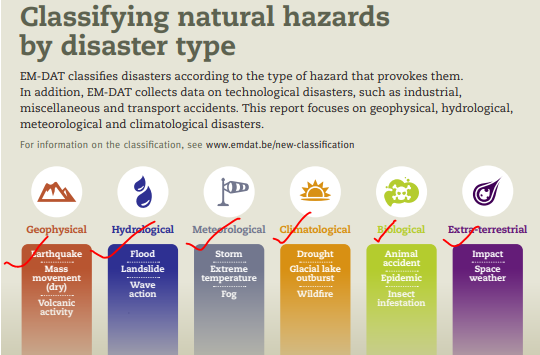 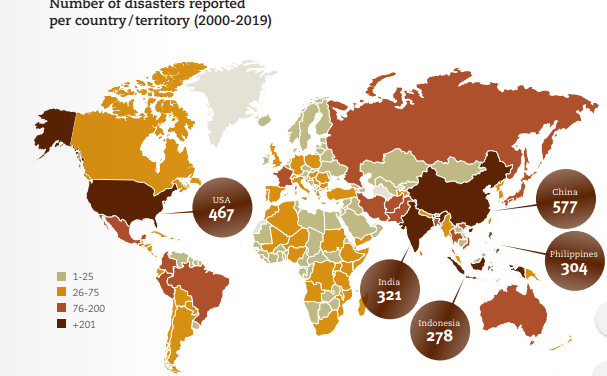 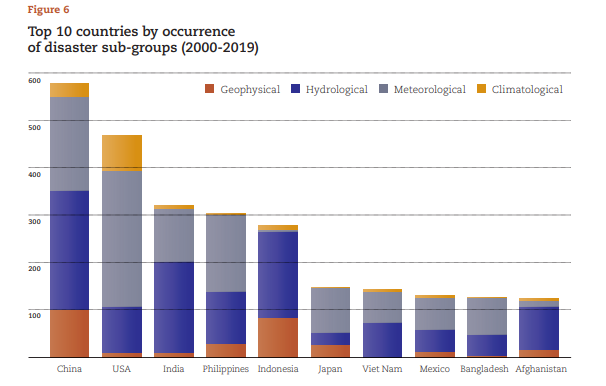 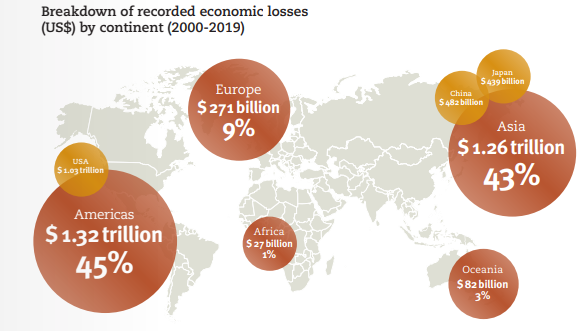 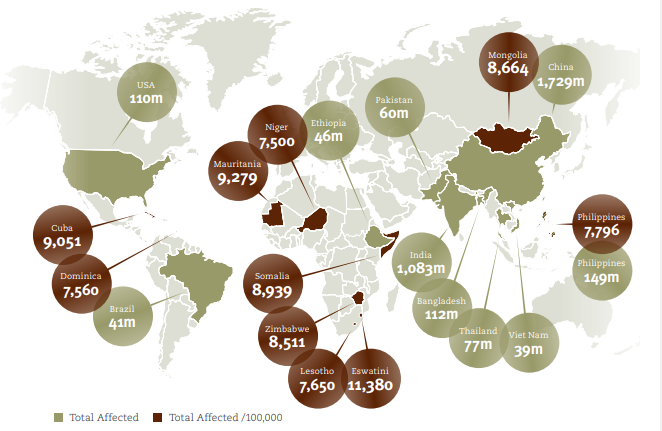 So, we are not going to leave you without UN Office for Disaster Risk Reduction. We will learn now.

The United Nations Office for Disaster Risk Reduction (UNDRR) was created in December 1999 to ensure the implementation of the International Strategy for Disaster Reduction. 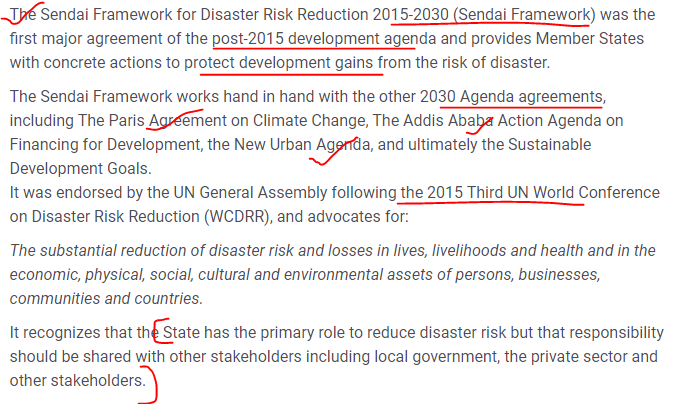 The Sendai Framework is the successor instrument to the Hyogo Framework for Action (HFA) 2005-2015: Building the Resilience of Nations and Communities to Disasters.

A seventh tranche of the gold bond scheme - in which the Reserve Bank of India (RBI) issues bonds linked to the market price of gold on behalf of the government - will be available for investment on five days starting 12th October 2020.

We will some basics of Gold Bond Scheme:

We can see drop in the number of SGBs bought from inception: 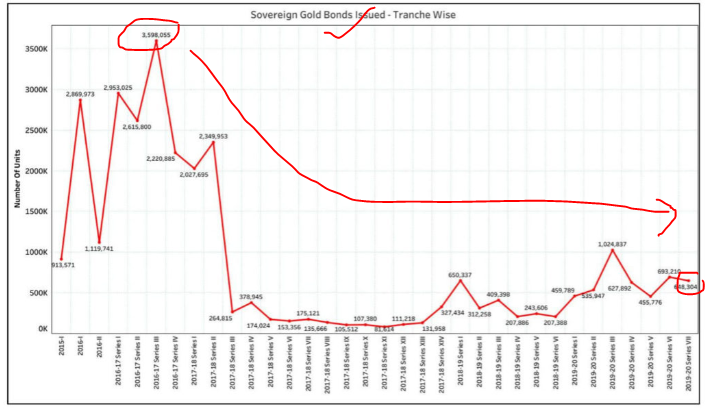 Ok, if you don’t know how it started, just see below quickly:

In his Budget – 2015-16 speech, the then Finance Minister Arun Jaitley, proposed ‘Sovereign Gold Bond’ as an alternative financial asset, which would also act as a substitute for physical gold. 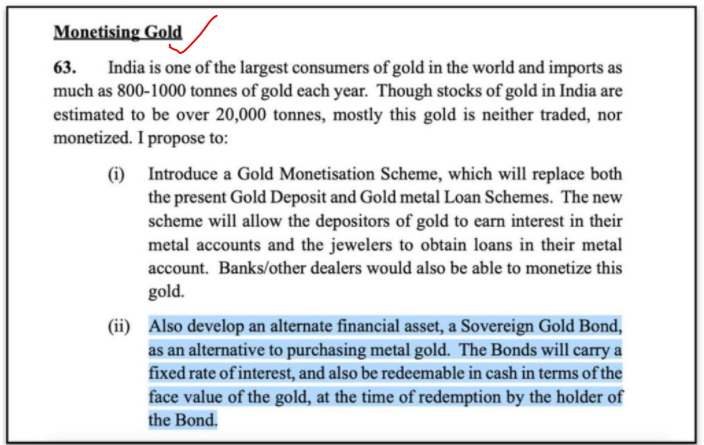 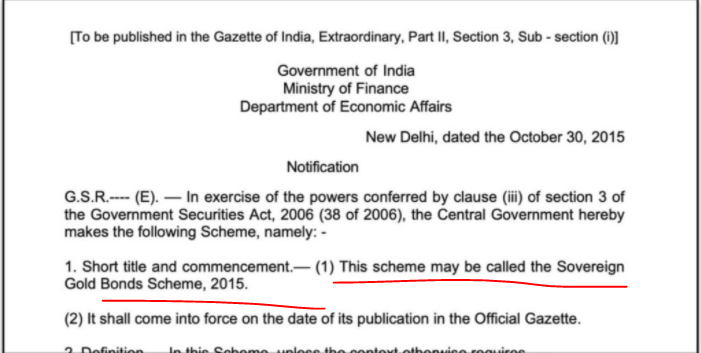 Why we must conserve the world’s seagrasses?

Seagrasses are flowering plants that grow submerged in shallow marine waters like bays and lagoons. With tiny flowers and strap-like or oval leaves, they require sunlight for photosynthesis. Though seagrasses inhabit all types of substratas (layers) from mud to rock, the lush green seagrass beds are found extensively in muddy and sandy substratas. 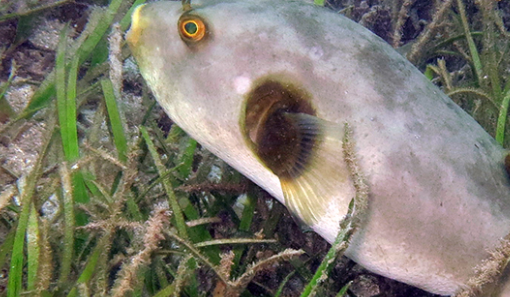 Why we should protect them directly relates to its role and functions.

Seagrasses are known for providing many ecosystem services. They are considered to be ‘Ecosystem Engineers’.

There is a threat to Seagrasses:

Seagrass beds are facing decline all over the world at the rate of 2-5 per cent annually. Some 30,000 square kilometres of seagrass has been lost during recent decades at a global level.

The tropical waters of the Indo-Pacific hold the highest diversity of seagrasses in the world, supporting 14 different species.

India, being in the Indo-Pacific region, has high seagrass diversity: 14 species belonging to 7 genera. The Gulf of Mannar and Palk Strait house all the 14 species found in India, while the Lakshadweep and Andaman and Nicobar Islands have 8 and 9 species respectively. 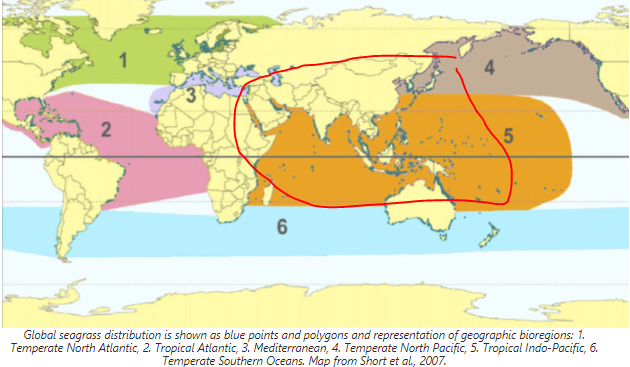 You can also watch a small video here. 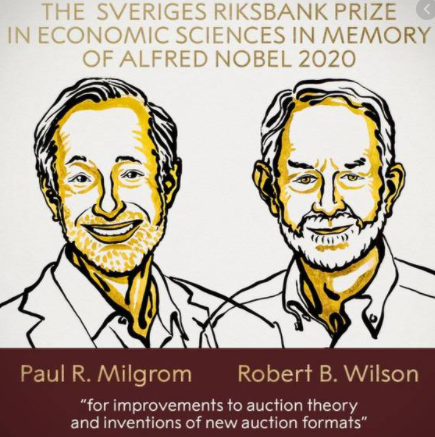 The Royal Swedish Academy of Sciences awarded Prize in Economic Sciences, 2020 to Paul Milgrom and Robert Wilson (both from the USA) for their work on commercial auctions. We as an aspirant of UPSC, should not go many details. We will try to understand just basics. See below: 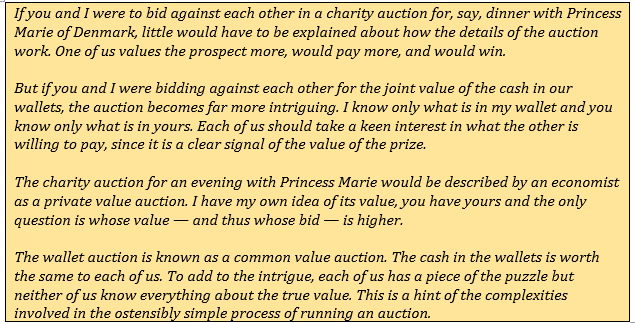 The economist William Vickrey shared a Nobel memorial prize in 1996 in part for his foundational work on the theory of auctions. But Vickrey’s work, does not give economists the tools to analyze the complex practical auction design problems that real world settings require.

This two new shared the 2020 Nobel memorial prize in economic sciences “for improvements to auction theory and inventions of new auction formats.".

Milgrom and Wilson improved the auction theory and invented new auction formats for auctioning off many interrelated objects simultaneously, on behalf of a seller motivated by broad societal benefit rather than maximal revenue.

Their work will benefit sellers, buyers and taxpayers around the world. It will help in auctioning goods and services, such as radio frequencies, which are difficult to sell in traditional ways.

Why this auction theory is significant?

The reason this matter is that governments have turned to auctions over the past few decades to allocate resources including logging rights, mineral exploration rights and the rights to use particular frequencies of radio spectrum for television or mobile phones.

A well-designed auction forces bidder to reveal the truth about their own estimate of the prize’s value. At the same time, the auction shares that information with the other bidders. And it sets the price accordingly.

If you are interested too much in details, then only search for other documents. But for exam, it’s enough. 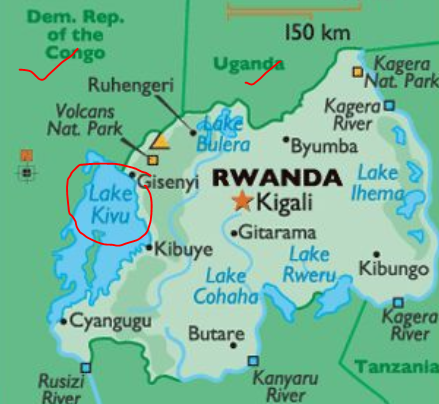 Straddling the border between Rwanda and the Democratic Republic of the Congo, Kivu is one of a string of lakes lining the East African Rift Valley where the African continent is being slowly pulled apart by tectonic forces.

Recently, a fire that has broken out on the slopes of Mount Kilimanjaro, the highest peak in Africa. The cause of the fire is not clear but strong winds and dry weather have caused it to spread fast. 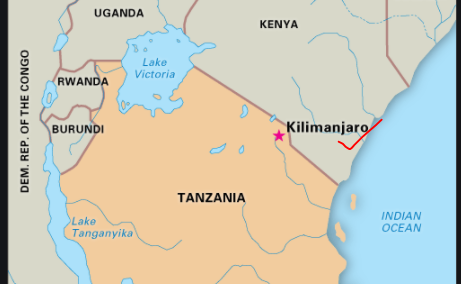 Located in Tanzania, Mount Kilimanjaro is Africa’s tallest mountain at about 5,895 meters.

It is also the largest free-standing mountain rise in the world, meaning it is not part of a mountain range.