Building a Greener Recovery: Lessons from the Great Recession- A new UNEP Report

Name of the report is important. We are just giving outline what is mentioned in the report. You don’t need more than this.

The paper, Building a Greener Recovery: Lessons from the Great Recession, is the first in a series of UNEP reports designed to help countries build back more sustainably from the pandemic.

This report presents the impact of the global public health and economic crisis created by the pandemic and the growing financial burden on governments. The lack of adequate international support and coordination for ensuring progress towards the 17 Sustainable Development Goals (SDGs) has exposed the vulnerability of developing countries to the pandemic.

The report also reviews efforts to introduce green stimulus and recovery efforts during the Great Recession, as well as key trends since then. 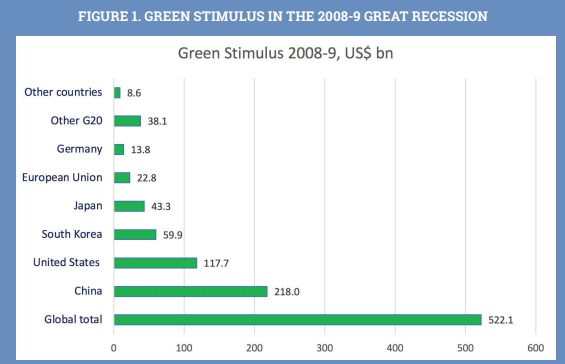 It then discusses their implications for constructing a post-pandemic green recovery strategy for both G20 and low and middle-income countries today, and how such a strategy can lead to inclusive green growth.

The persistent underpricing of fossil fuels globally is the most significant deterrent to green structural transformation and innovation. 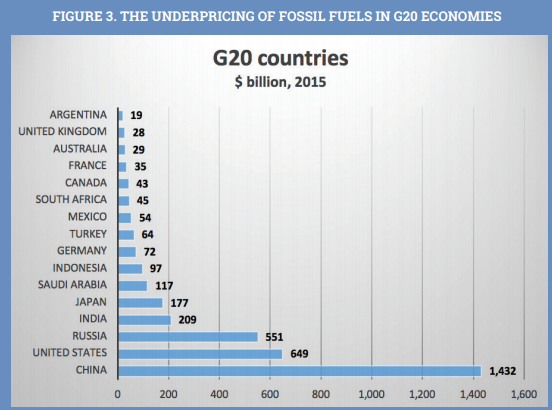 The paper also suggested differing legislative approaches in developed and developing countries. For low- and middle-income states, many of which are under extreme fiscal pressure because of the pandemic, the report recommended:

The United Nations designated the first Monday of October of every year as World Habitat Day to reflect on the state of our towns and cities, and on the basic right of all to adequate shelter. The Day is also intended to remind the world that we all have the power and the responsibility to shape the future of our cities and towns.

Measures taken by Indian Government to improve life in URBAN:

The report speculates that by 2050, the urban population will have increased to 87.7 million and the rural population will account for 78.3 million people. However, this overhaul will take place somewhere after 2045 itself, suggests the data. 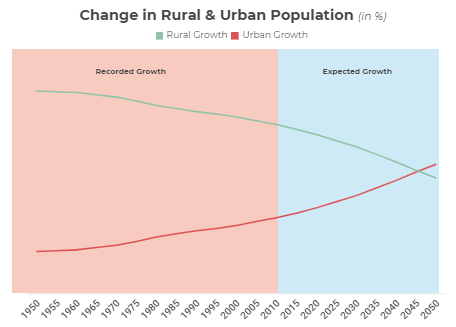 UN-Habitat is the United Nations programme working towards a better urban future. Its mission is to promote socially and environmentally sustainable human settlements development and the achievement of adequate shelter for all. We see its evolution, history. Topic will be clearer to you then.

The World Urban Forum (WUF) is the world’s premier conference on urban issues. It was established in 2001 by the United Nations to examine one of the most pressing issues facing the world today: rapid urbanization and its impact on communities, cities, economies, climate change and policies.

Organized and convened by UN-Habitat, the Forum has become one of the most open gatherings on the international arena, for exchanging views and experiences on urban challenges.

The Coalition of Epidemic Preparedness for Innovation (CEPI), a global initiative, has named Translational Health Science and Technology Institute (THSTI), Faridabad as one of the six laboratories for assessing Covid-19 vaccine candidates that are under development.

The mandate of the bioassay laboratory at the Faridabad-based THSTI, a premier research institute under the DBT, is to provide validated assays for vaccine development at par with global standards. The CEPI network will initially involve six laboratories, one each in Canada, Britain, Italy, the Netherlands, Bangladesh and India. Under the CEPI global network, the laboratories will use the same reagents and follow a common set of protocols to measure the immune response of multiple vaccine candidates under development and trial.

CEPI is an innovative global partnership between public, private, philanthropic, and civil society organizations launched in Davos in 2017 to develop vaccines to stop future epidemics.

The Coalition for Epidemic Preparedness Innovations’ (CEPI’s) mission is to stimulate and accelerate the development of vaccines against emerging infectious diseases and enable access to these vaccines for people during outbreaks.

The objectives of this mission are aligned with that of CEPI and aims to strengthen the development of vaccines and associated competencies/technologies for the diseases of epidemic potential in India. 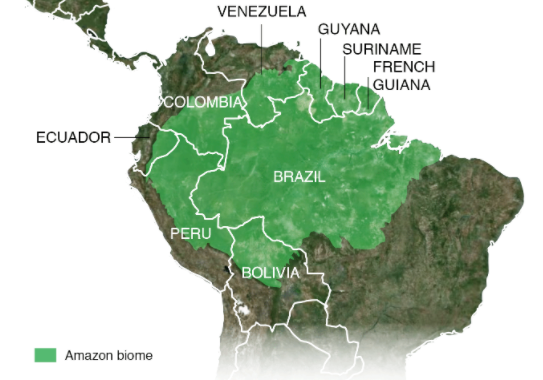 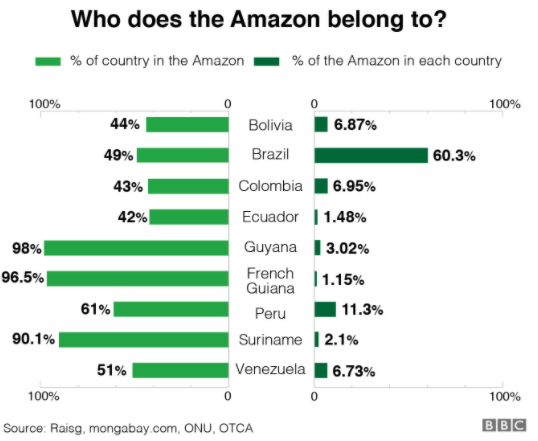 Much of the Amazon could be on the verge of losing its distinct nature and switching from a closed canopy rainforest to an open savannah with far fewer trees due to the chronic stresses of deforestation and climate change.

Why they are saying Savannah?

A savanna or savannah is a mixed woodland-grassland ecosystem characterized by the trees being sufficiently widely spaced so that the canopy does not close. See Savannah biome below: 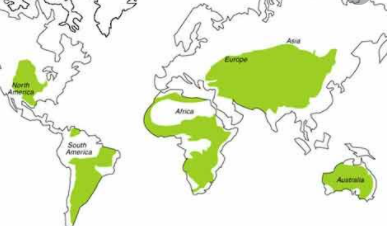 New research shows that this tipping point could be much closer than previously thought. 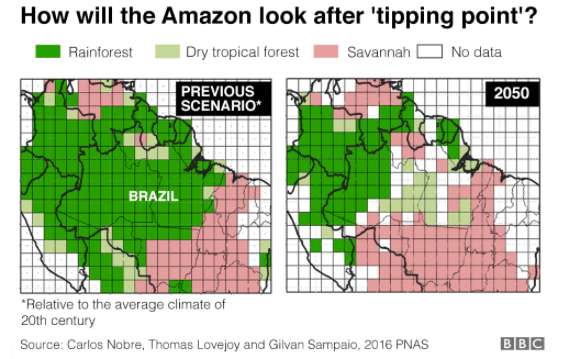 As much as 40% of the existing Amazon rainforest is now at a point where it could exist as a savannah instead of as rainforest, according to a study published in the journal Nature Communications. 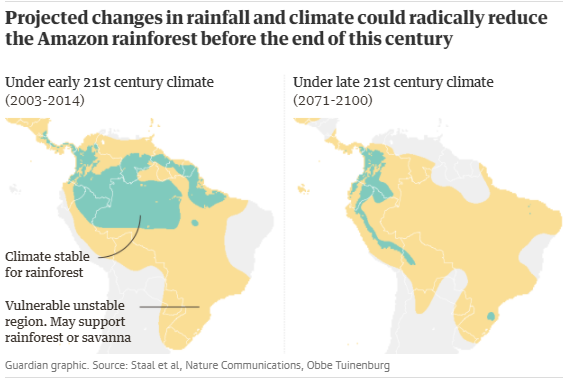 Any shift from rainforest to savannah would still take decades to take full effect, but once under way the process is hard to reverse. Rainforests support a vastly greater range of species than savannah and play a much greater role in absorbing carbon dioxide from the atmosphere.

Parts of the Amazon are receiving much less rain than they used to because of the changing climate. Rainfall in about 40% of the forest is now at a level where the rainforest could be expected to exist as savannah instead, according to the study, led by the Stockholm Resilience Centre, based on computer models and data analysis.

The Reserve Bank of India as part of its Statement on Developmental and Regulatory Policies released a ‘Resolution Framework for Covid-19 related Stress’, dated August 6, 2020.

The Resolution Framework inter alia envisages constitution of an Expert Committee (Committee) under the Chairmanship of Shri K V Kamath with following composition:

The first and foremost task before the Committee was to identify the sectors where the impact of Covid-19 was visible.

The Committee recognizes that:

Recommendations made by the Committee:

The Supreme Court recently asked the Centre and the Reserve Bank of India about the steps taken to implement the K.V. Kamath Committee report on recommendations to bail out sectors affected by the COVID-19 pandemic.

Why these measures were necessary? How serious is the debt problem?