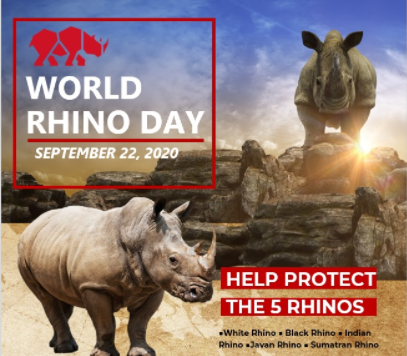 World Rhino Day is celebrated on September 22 every year. We chose this topic to understand few important things, no, not few, almost everything important for our UPSC exam.

The Indian Rhinoceros is an herbivorous grazer and is one of the three species of Rhinos native to Asia- other two Javan and Sumatran. The Indian rhinoceros lives primarily in northern India and Nepal. 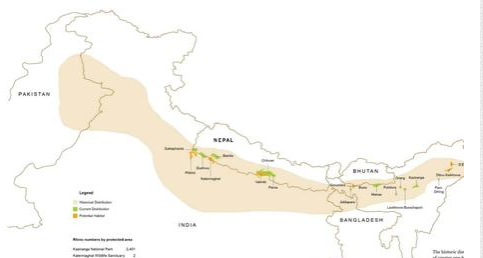 Assam has the largest number of Indian one horn Rhino in the world where the Rhino census is conducted in every three years. As per the 2018 Census, Kaziranga has total of 2413 Rhinos.

Launched in 2005, Indian Rhino Vision 2020 is an ambitious effort to attain a wild population of at least 3,000 greater one-horned rhinos spread over seven protected areas in the Indian state of Assam by the year 2020.

It was launched by the Assam Forest Department, in partnership with the International Rhino Foundation (IRF) and WWF-India.

One more thing, we will learn here about Rhino is Rhinoceros DNA Index System (RhODIS). Not in news recently. But just for information you read. May be later, it might appear.

RhODIS (Rhino DNA Index System) is a project that was initiated by the Veterinary Genetics Laboratory of the University of Pretoria in order to help with the plight of the rhinos. The Veterinary Genetics Laboratory is collecting DNA samples of rhinos across the country to create a database using the unique DNA profile of individual rhinos. The goal is for all rhinos to be on the system. This will deter poachers and assist in forensic prosecutions.

Nothing more will be important for RhODIS. If you remember 2017 Prelims Paper, they asked about M-STrIPES. Similarly, RhODIS may appear. So, remember this. Not difficult.

All these measures have definitely helped in sustaining and preserving the species and World Rhino day through its campaign generated more awareness regarding the challenge.

First, we will see Aravalli Hills.

Now what is the threat?

A lot of mining is happening in this Area. Recent one is, in August 2020, the Supreme Court of India ordered the Haryana authorities to stop road construction in the ecologically sensitive zone of Aravalli hills.

If we destroy this Aravalli line of defense that we have which prevents the desertification and in-road of the desert dust which is going to contribute hugely to the local pollution problem. Delhi, Gurugram, Faridabad, Noida and Ghaziabad are already counted amongst the 20 most polluted cities of the world.

For prelims we need to learn the basics about Aravalli, and for environment and for ourselves, we need to protect Aravalli.

Customs (Administration of Rules of Origin under Trade Agreements) Rules, 2020

The Customs (Administration of Rules of Origin under Trade Agreements) Rules, 2020 (CAROTAR, 2020) came into force on September 21. 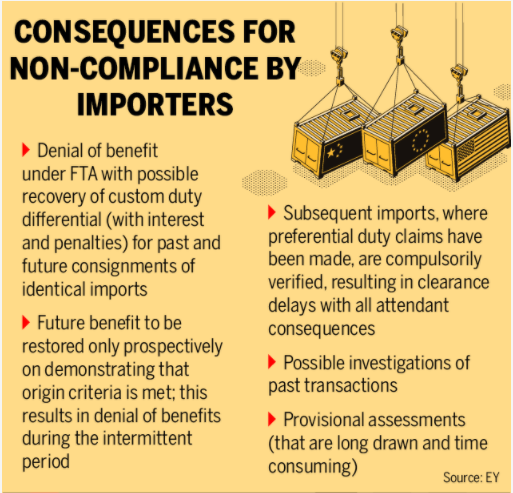 What are these rules?

They were notified on 21st August 2020 by the Department of Revenue. 30-day period was given to importers and other stakeholders to familiarize themselves with new provisions.

Significance of these rules: 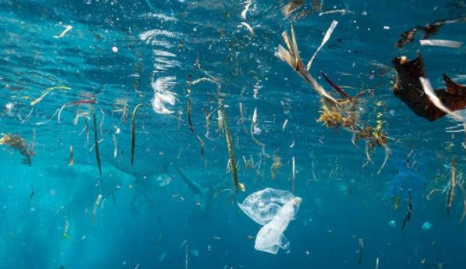 Just in three small Paragraph what does study say. Nothing much to learn.

The famous Silver Beach in Cuddalore, Tamil Nadu was found to have a higher amount of coloured plastic particles, compared to fragmented and irregular-shaped plastic particles in a recent study by Periyar University in Salem, Tamil Nadu and the National Centre for Polar and Ocean Research (NCPOR) in Vasco Da Gama, Goa.

Untreated urban sewage, tourism and fishing activities were the sources of the plastic debris while storm-water runoff played a significant role in the transportation of plastic debris and wave-induced deposition through high tides, the study further noted.

Effective remediation could be possible through policy formulation to minimize plastic use, reducing the use of single-use plastics and their proper disposal, the study suggested. It emphasized the need for future assessment of microplastics on ecologically sensitive organisms around the study area.

Learn about National Centre for Polar and Ocean Research (NCPOR) 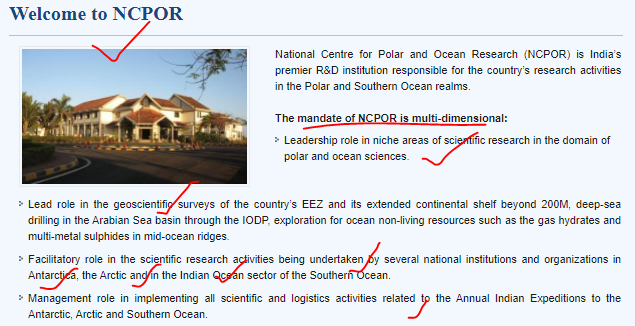 The Ocean Services, Modelling, Applications, Resources and Technology (O-SMART) Scheme was approved by the Union Cabinet in August 2018 and is implemented by the Ministry of Earth Sciences.

There were total 16 objectives mentioned in PIB, we are pasting all of them:

The objectives of O-SMART (Ocean Services, Modelling, Applications, Resources and Technology) scheme of Ministry of Earth Sciences (MoES), Govt. of India are 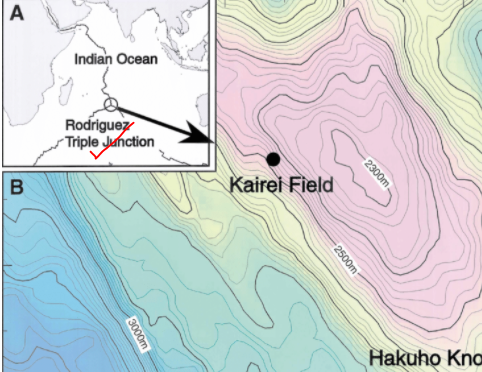